on February 21, 2014
So we've arrived at 30 days later and this great gift called 'life' has happened in the last 30 days.
To begin with, I wan't to thank all of you who have taken the time out to read my blog, and also sharing it with so many other people that you care about.

The last 30 days have been filled with many highs and lows; with the story beginning back in the mother land of Cyprus and seeing my long, missed family. The country of great food, sun, sand and sea... aka test number 1. Well I landed in Cyprus to the smell of the bakery's getting ready to open their doors, fresh bread, with every kind of filling, from spinach to cheese and mushroom to meat. There was my worst enemy, until suddenly it wasn't. The smell of fresh bread was still sweet, but not tempting. As I arrived and surprised my family, the generosity of food and drink was limitless. Although I was aware of what I had accomplished with TR90, my short week in Cyprus had shown me that I no longer had the interest in the foods I used to look forward to having. My portions had dramatically changed; the days of having the ability to eat 1 large Pafitiki pita of souvlakia are long gone; I was just about able to manage eating half . My true understanding of how my mind and body had completely changed, was put down to a Pita of souvlakia (well, half a pita). My week continued with visiting my family and friends and squeezed in some work too. My food consumption, stayed the same as it had been for the previous 90 days, the only difference was, I had access to a back garden of beautiful fresh fruits and veg; which were much more tempting than any bread that could be made.

As I returned home to London, I went to my Yiayia's (grand mother) for a Sunday lunch; caught up with my family around a table of food. There was a moment of great appreciation, for the education of TR90, the blessing of my family and us sitting together.
A few days had passed and life was going well; until I received a devastating phone call from my mum, I was told to make my way to a hospital as my uncle wasn't going to make it. Sadly, by the time we had arrived at the hospital, my uncle had slipped away.
The following week, the arrival of my brothers second daughter shined a large ray of sunshine on the entire family. We said goodbye to one and welcomed another. So you can only imagine when I say, there were highs and lows.
The past two weeks, we have been surrounded by food, food, food and a bit more food, not to mention that my family have restaurants, which means we have access to even more food... For the best part, I really understood that my relation to food has really moved far away from me. The one biscuit, felt like 10. When I fancied something, I had it, I can't say it felt good and 9 times out of 10 my body was rejecting it anyway.

The thing that I found the most incredible in the past two weeks is that I've lost weight and inches, where I thought I had maintained it. So even though I had a good two weeks and an ok two weeks, I got greater results than I expected.

My Summary of this month, is that I do believe that there is more to life than dieting, that's why it's important to be educated in food, reshaping and redesigning your body. I don't believe that there is a greater way than TR90 for many reasons. Including that it is one of a kind, it's the only weight management system in the world that is based on genetic science, when you understand that, you'll understand why nothing compares. But most importantly, when I see people look me in the eye, telling me that I look really well and they want to do what I have done, it's because they know that I know, that my story is not so far off theirs.

Having just lost a great member of my family due to bad health, it's made it more important to me, to live a life in good health. I definitely will not be the person to tell you what to do, but I know what has and hasn't worked for me, is the same for the majority of people.

As I said before, I really don't believe that there is anything out there that compares to this program; however, only you can make the choice for yourself.
My advise to you is, if you want to do this program and you are ready to change your life, contact myself or the person who led you to this page. Ask for a Scan with the BioPhotonic Scanner and then get on the program. 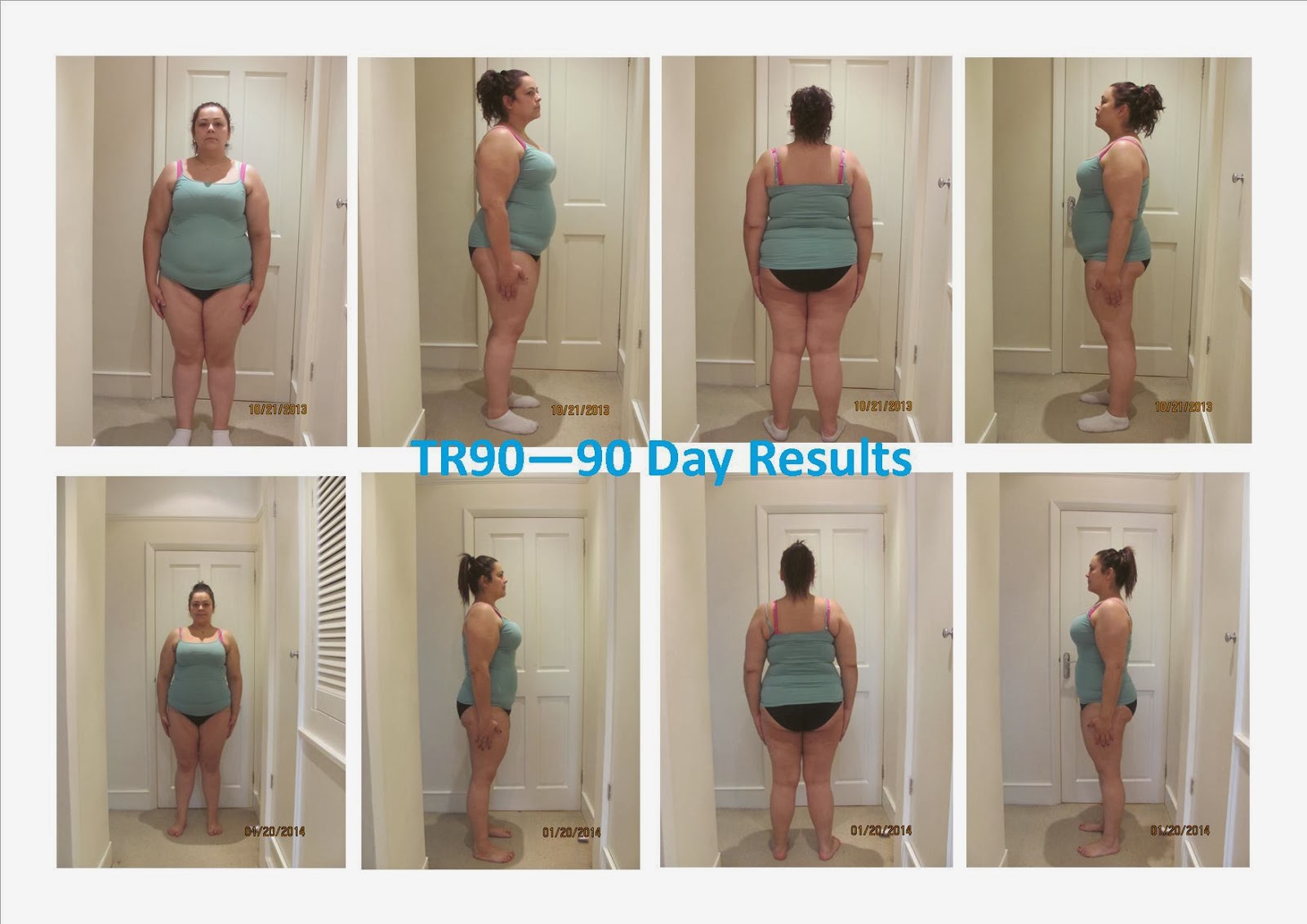 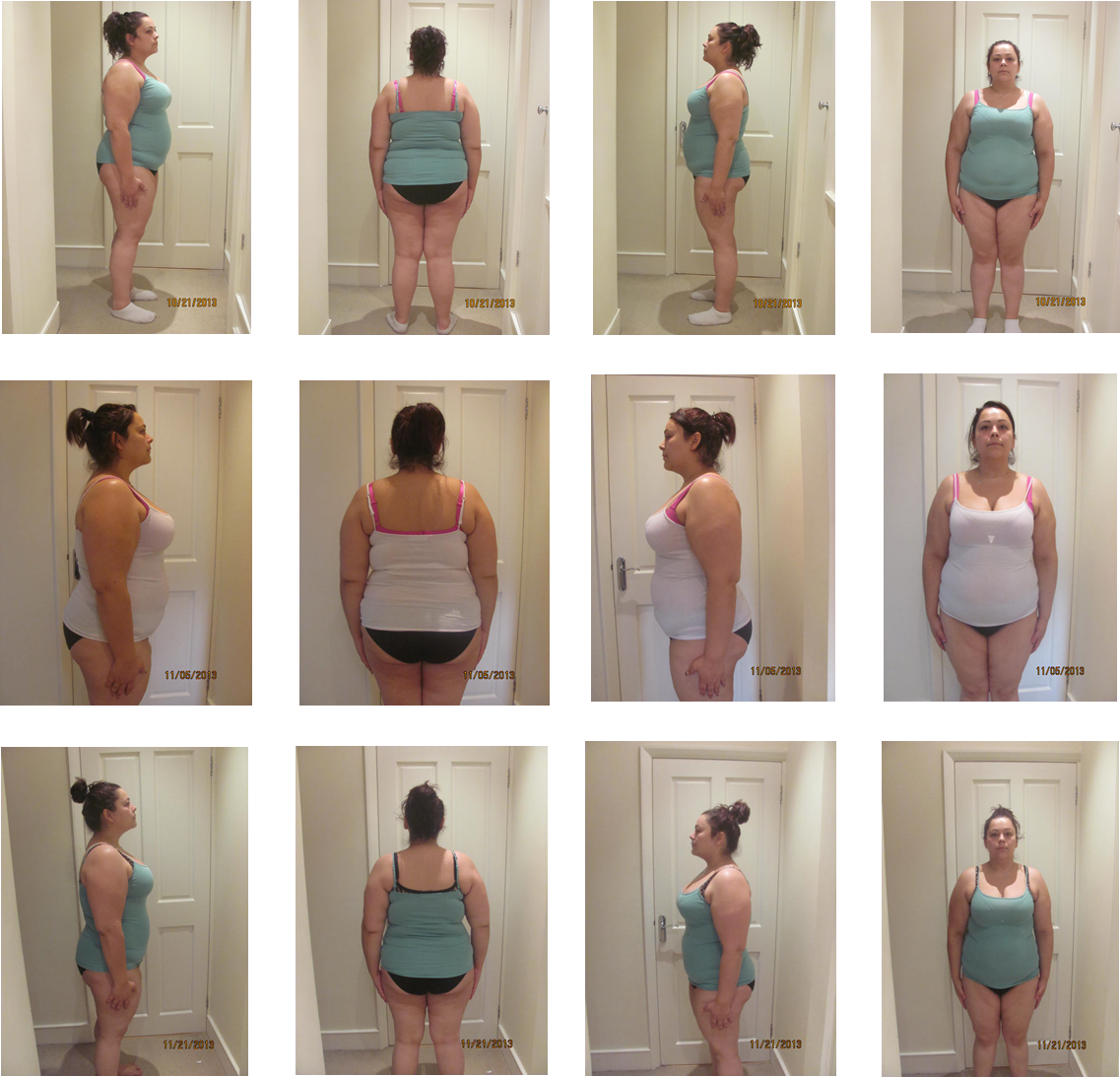 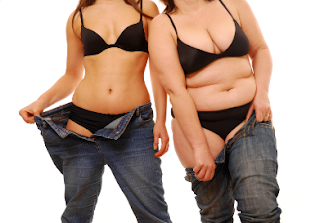 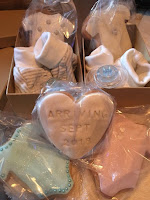